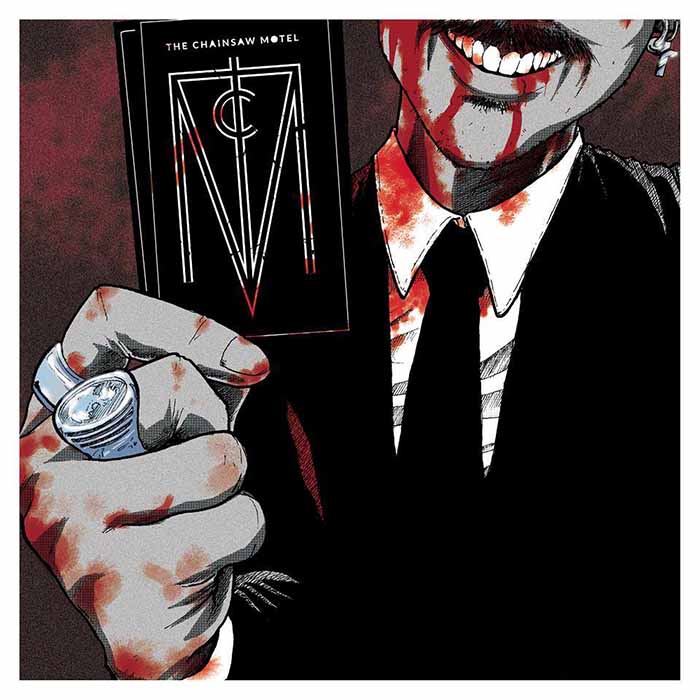 2 Guys with the Energy of 5, playing loud Music !

After several years playing gigs in the Underground music scene, sharing the stage with bands like Deez Nuts, Get the Shot, Dagoba or The Algorithm ; Romain and Orel decide to collab on a brand new Rock duo : The Chainsaw Motel.
Influenced by artists, such as the Melvins, QotSA or Deftones, TCM is a mix between pure energy, melodies, and introspective lyrics.