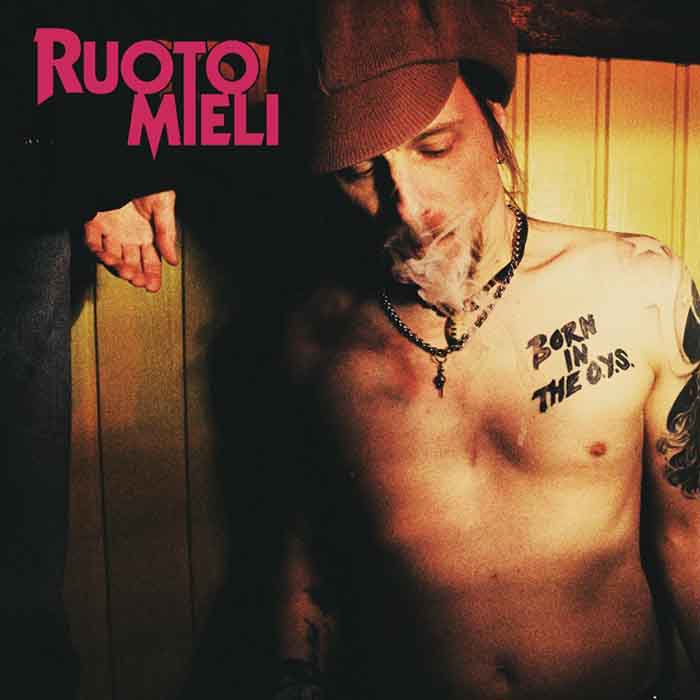 This is RUOTOMIELI, the loud sound of a small town ditch, the supersonic drink spilled. The rock´n ´ roll refugees on the run going nowhere fast. Loud and stubborn, psychedelic and rootsy. Over the top, under the ground.

RUOTOMIELI is the soundtrack of adolescent love, hate, loneliness, freedom and the lack of it, growing and screwing up, need, excess and the cost of all of the mentioned – all classic rock & roll topics. The music echoes the struggles for a meaningful existence in a world gone wacko. Songs are moistened with wet rock & roll dreams, hardened by fights for the things worth fighting for. And they are to the point like driving with no destination.

The band is a punky blend of whatever there is out there. There is a resemblance to singer-songwriters such as Springsteen or Young and bands like The Clash, The Replacements, The Who, The Stooges or Television. The lyrical themes buddy the ones by Keruac, Ginsberg, Carver, Berry, Dylan, Waits, Cohen and the likes.

All those fruitfully wasted years have materialized in a batch of albums and series of intense shows. And the band is still very much at it. Exercising the nowadays much bullied art of exhilarating, liberating and rebellious classic rock & roll. It´s a dirty horse but somebody has to ride it.