Eternities 1
by Your 33 Black Angels 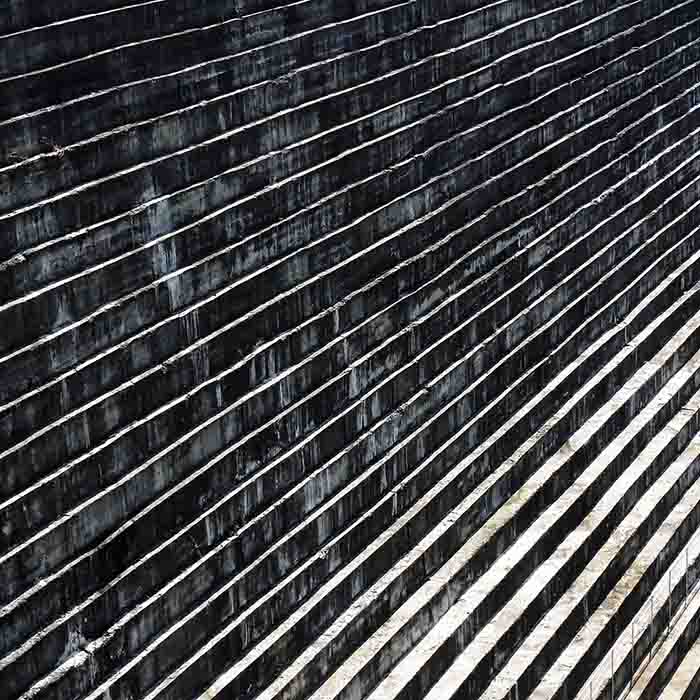 Your 33 Black Angels (a.k.a. Y33BA) present their new album ‘Eternities I’, their seventh long-play to date.They have also revealed the new video for ‘Dead New Romantics’, shot and edited by WinnieCheung and Helena Sasseron surrounding the band’s live performance at Maverick Studios with John Epperly behind the board.

—————-
Recorded over three years and more than 60 studio days with endless mixes in the making, ‘Eternities I’ is 13 tracks that are built to stand as the culmination of Y33BA’s labors. Earlier, the band introduced listeners to the album’s first single ‘Hott Funn’ with a space-age alien force of a video.

Y33BA are Dan Rosato, Josh Westfal, Daniel Bombach and D.A. Stern. Together they are a long-running New York City-based noisepop freakshow. This genre-defying project has its own stamp of dark pop, electro-paisley new wave space rock, with a dose of crunk bass and rhythm. They produce elegant vibrant melodies with strange, novel sounds. This is the New Age underground for the End Times.

“This song started with a repeating guitar pattern. Soon after, a set of nonsense lyrics spray painted onto the side of a diner appeared in a dream. Throw in some off-kilter rhythms and a swarm of bees, then set it all off with an explosion of improvised noise and you’ve got some good gravy,” says Dan Rosato.

“What it’s really about is anyone’s guess and we prefer it that way. Have a listen – pay close attention to the words or luxuriate in a web of guitars and robo-groove – if it’s not clear it’s ok, there are more important things to worry about in this life”.

How does a group that has danced around sensibilities and sounds refresh the template?  More cutting-edge instruments and more risky, avant garde pop songs than ever.  Imagine Madchester, and imagine dreampop meets Aphex Twin. Imagine the bastard child of Arthur Russell, Rain Parade and Rza and add original 21st century sound design and guitar webs.

This is a radical, angry, watermark record. Designed to embrace and rattle against the times. Combining haute popcraft with touches of the undercurrents of our lives–acid house, Paisley Underground, synth wave, field recordings, minimal electronica and epic RAWK.

The Y33BA wordsmiths have always been equal part poetry fans as lyricists, so the Poesia Concreta of Augusto de Campos or Guillaume Apollonaire may have as much an influence as wonderful lyricists like Neil Hannon, Bjork or Serge Gainsbourg. Breaking rhythms and broken meter match the polarized sounds from start to finish.

In that time, they have played over 500 shows across Europe and North America, sharing the stage with some rather fine acts during recent tours.  The Monochrome Set selected Y33BA as direct support act for its first New York City show in 30 years. La Femme, The Veldt and Dyr Faser have toured or shared many nights with the group.  The band has also played with King Tuff, Blitzen Trapper, Suuns, Six Organs of Admittance, Blonde Elvis, B-17 and We Melt Chocolate.

Base: New York, US

As of May 7, Y33BA ‘Eternities I’ is available across digital stores and streaming platforms, as well as Bandcamp. Their album release show will take place on May 10 at Alphaville in Brooklyn with support from My Favourite Things, Activity and Haunted Horses NYC. Their new tour, which also brings them to Canada, kicks off the night before in Saratoga