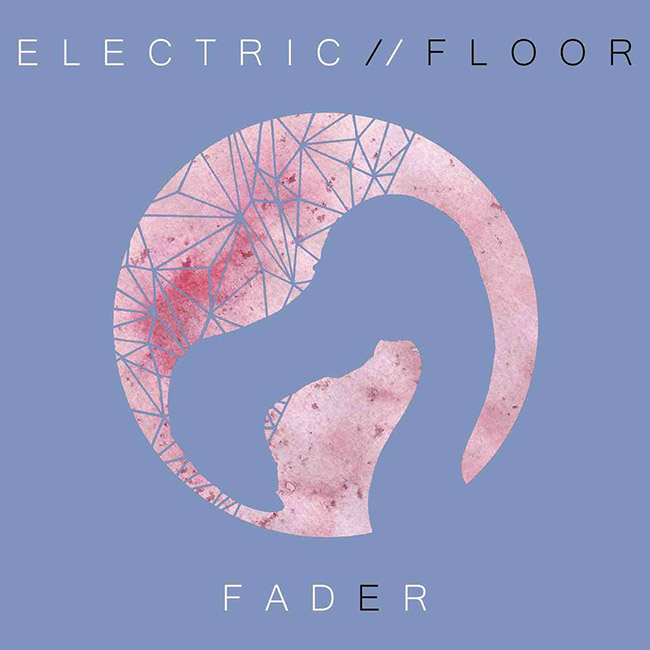 New wave synth-gaze outfit Electric Floor are releasing their ‘Fader’ EP via the Vipchoyo Sound Factory label, including five tracks with clear parallels to the Psychedelic Furs, Echo & The Bunnymen and Modern English, yet also appeal to fans of Interpol and Kasabian.

This Cosenza-based trio is comprised of Emanuele Chiarelli (vocals/ guitar), Simone Costantino De Luca (programming/ keys), and Fabio Cosentino (bass). Formed in 2009, the band’s concept is based on emotive feelings. The result is a delectable melting pot of synthpop, shoegaze, chillwave and electro.

‘Fader’ is the band’s third significant release, following up the self-produced ‘300’ EP and ‘Falsità reali’ LP and singles ‘Your Blue’ and ‘My Bloody G’. On this latest release, the band is geared more towards an electronic sound. “This selection of songs features tracks closely linked to each other with a common denominator in that they dive into our conscience,” explains Emanuele Chiarelli.

“This EP represents a personal trip for all of us. It includes different kind of music and reminds me indietronica,” says bassist Fabio Cosentino.

Ahead of this release, the band released ‘Bluedive’ with a new video was produced by Mauro Nigro at N2 Video Productions, following a heart-palpitating stalker chase-scene experience between two individuals, the band seemingly taking a fly-on-the-wall approach in observing everything. The ‘Fader’ EP is comprised of five tracks. The new ‘Fader’ EP has already received glowing reviews and significant radio play in several dozen countries.

“Bluedive is like a surge – it was born during a bad period for us. Initially it was only messy ideas, but we gradually gave it form. The lyrics are suspended between romance and sadness, anger and exhortation,” explains Emanuele Chiarelli. “Just like the other songs, our lyrics in this one are very emotional and tidal.”

Simone Costantino De Luca, who handles programming and keys in Electric Floor, comments: “Everything starts from sound suggestion. Our biggest strength is setting the mood and our lyrics give it meaning. This EP is the result of a dialogue amongst ourselves. Every song on the forthcoming EP was written during the same period and we think this is a dead romantic EP, after all.”

—————
The ‘Fader’ EP is available on CD via Vipchoyo Sound Factory, and digitally on regular streaming platforms and the label’s Bandcamp.