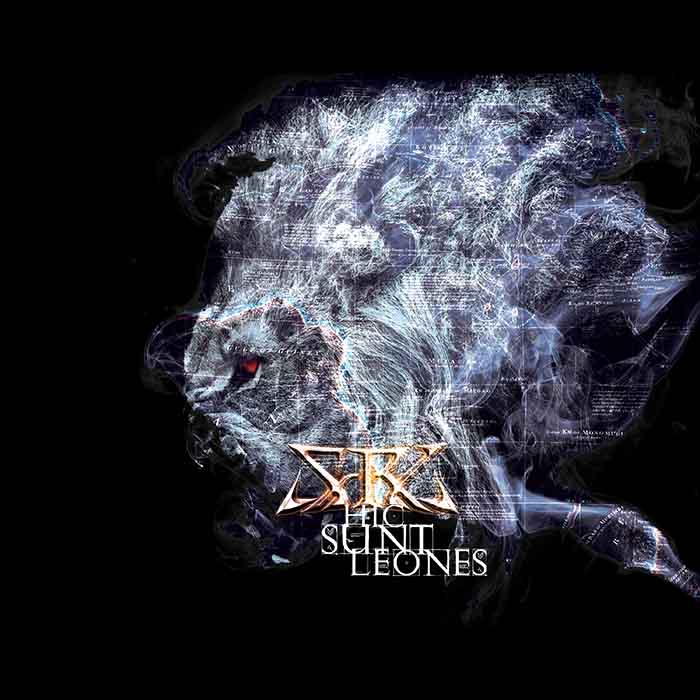 In 1992, Italy’s S.R.L. was born, their moniker is an acronym for “Società a Responsabilità Limitata (Limited Liability Company)”. The deep meaning of the band name is both how they see society has limited responsibility on a daily occurrence along with being a tribute to the great Italian rock bands of the 70’s such as P.F.M. – Premiata Forneria Marconi, BMS – Banco del Mutuo Soccorso, etc..

With lyrics in Italian and a music style that is a powerful blend of fast thrash death metal, S.R.L. are releasing their next album “Hic Sunt Leones” via Rockshots Records on February 8, 2019. This is the band’s 11th release since their 1995 debut EP “Divieto di Pensiero”. The new album was inspired by the Ancient Roman motto for unexplored and unconquered lands, which is what S.R.L. are doing with this next release.

“We’re exploring new boundaries of our unique style, melting heavy metal with the thrash and death metal energy. The album is such a trip towards the unknown, while each song has got a different mood, melody, and evolution.”