In Memory
by REASON DEFINE 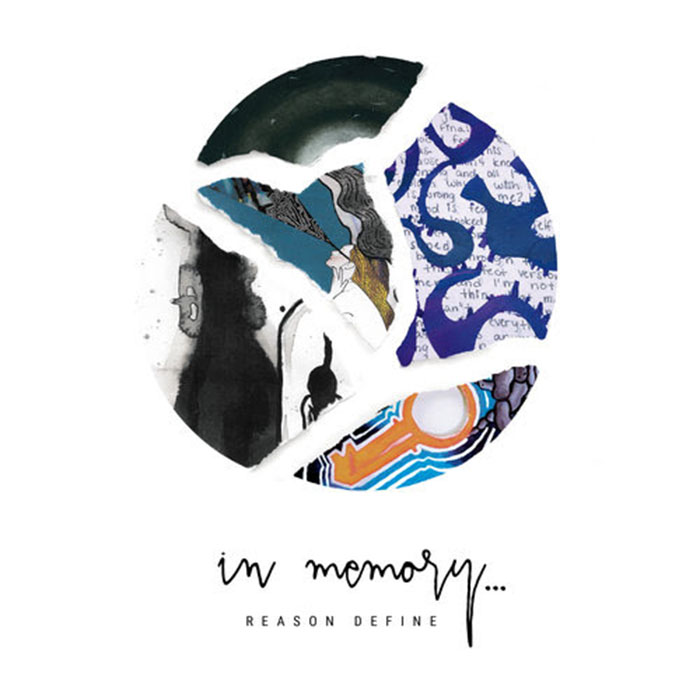 REASON DEFINE
release
“In Memory”
out on March 1st 2019

The all-female Charlotte/North Carolina (US) based 5 piece Reason|Define unleash news of their sophomore album release and supporting US tour. Entitled ‘In Memory’ – the 11 track offering officially drops on 1st March 2019 and shall deliver an exciting journey for lovers of hook- heavy torrents of rock-style riffs, powerful melodic vocals and anthemic chorus lines.

Featuring Paolina Massaro (Vocals), Caitlin Rutkowski (Bass/Vox), Sav Ruff (Guitar/Vox), Syd McVicker (Drums) and Shelby McVicker (Guitar) – the band ride a wave of influences that include acts such as Tonight Alive, Every Time I Die, State Champs, Beartooth, A Day to Remember and Phinehas all of which has helped build a diverse foundation for their unique sound. After winning the 2016 award for Best Rock Band of the Year at the Carolina Music Awards, Reason Define released their debut album Far From Strangers in March of 2017. Since then – the band with a growing reputation for super high energy stage performances – have brought their mosh-pit worthy creations to venues across Georgia, Florida, South Carolina, North Carolina, Virginia, Maryland, Tennessee, Iowa, Kentucky, and Indiana.

Late in 2018 the band released their video single for the punk-fuelled hard-rocker ‘Pointing Fingers’. A track that is the perfect calling card for a taste of things to come from their ‘In Memory’ album release.