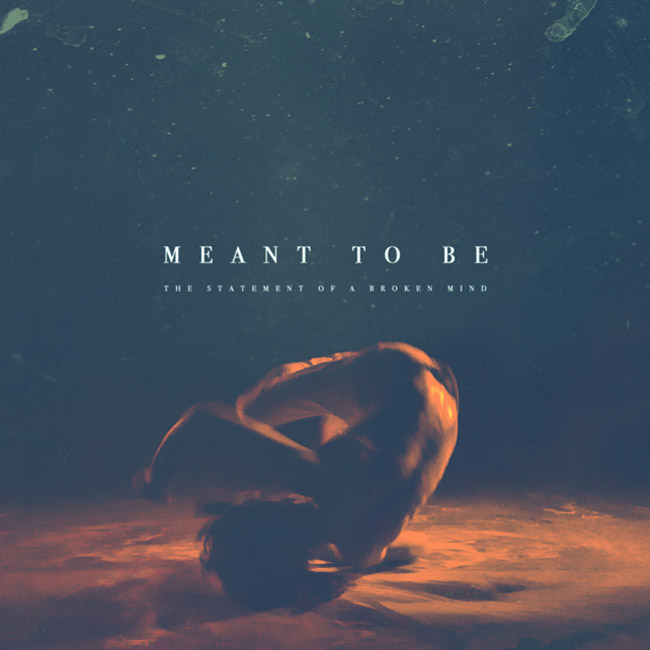 The Statement of a Broken Mind by Meant to Be

from which came the single by the same name. The sound of the EP adds something “nu” to its metalcore foundations. The aggressive guitar riffs, the mixture of “in the face” and clean vocals, the fast paced drums and the accompaniment of classical instruments which include Violins, Violas, Timpani as well as different types of brass instruments fit perfectly the anti-war message they try to send. Although human rights, anti-imperialism and the deterioration of society is what fuels them, they have a more intimate side in which they describe everyday struggles. From all of that we can see that the members were influenced by a wide range of artists, from traditional pop to heavy metal. The band secured a close second place on biggest Demo-Festival in the region, HGF, followed by a performance on the Croatian National Television. Since then they had the fortune to perform in different countries like Italy, Slovenia and, their home country, Croatia, sharing the stage with bands like Insane Therapy, among others. The band, recently, announced a new LP album which they defined as “heavier and more direct” than the Veni Vidi Vici EP.

—————
The second album is about to be released and has an interesting title – “The Statement of a Broken Mind“*, while the first selected single “Raise Me Higher“* and the accompanying video literally announce an uncompromising attitude, which will certainly mark their personal milestone in musical creativity, as one can always do better, stronger, and as the band says, more! The focus lies on the music video and single which will be released on December 17th, when the fans and, of course, all the inquisitives will find out more about the new album and future plans. Young, powerful and creative, these are three items which will be noticed in the new video, filmed at the City Theatre in Umag and led by SONICYUT ® creative team; mixing and mastering was controlled by Goran Kovač, and recording done in Zagreb at “Beton“ studio with Marko Matijević Sekul. Special thanks from the members go to Lana Koler and Shaman.

… “The Statement of a Broken Mind“