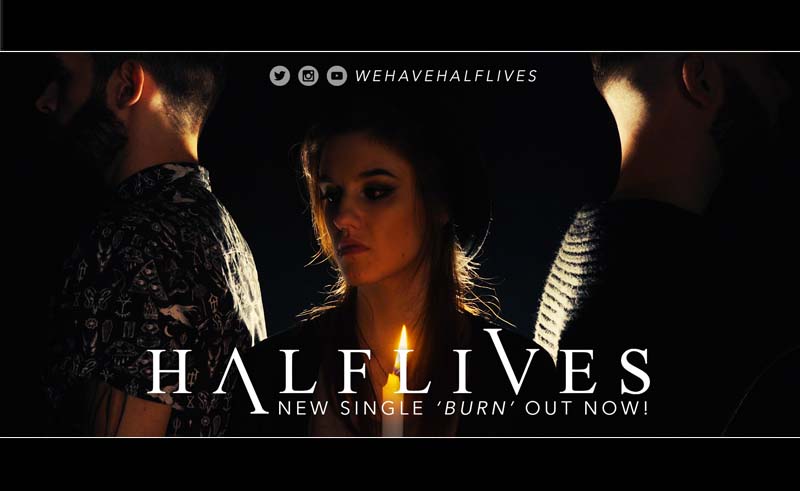 After releasing their debut single “Mayday” and two successful covers, the Italian guys and girl from Halflives finally released their catchy new single “Burn”. You can play the music video here below:

Halflives are currently planning the release of their debut album which will include both the singles “Burn” and “Mayday” for spring 2017.
They’re also scheduling several tours that are going to be announced soon: needless to say 2017 is going to be pretty intense for them.