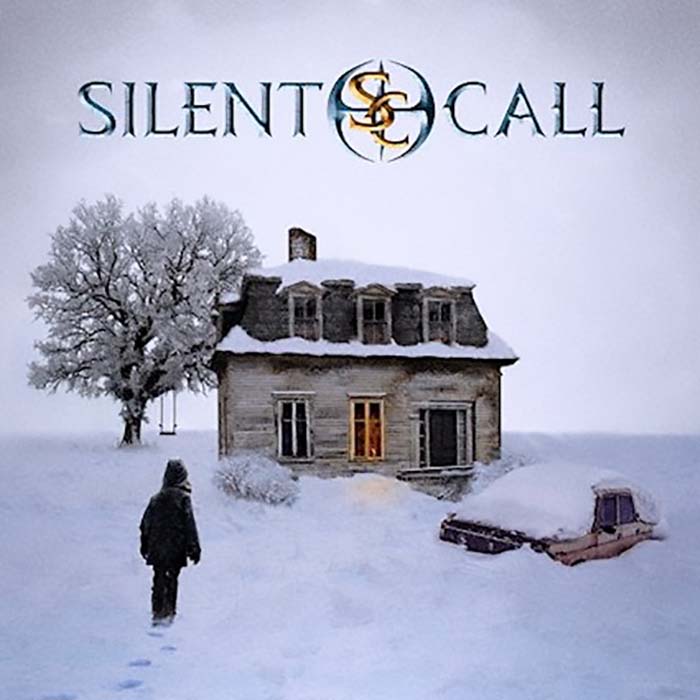 Arising from the thriving music scene of Stockholm, Sweden, Silent Call trace their lineage to the year 1990, when founding members Daniel Ekholm and Patrik Törnblom met through a common friend. Realizing their shared passion and strong melodic influence, they formed what became the chief driving force and songwriting effort behind Silent Call’s sound, which can be compared to many of the leading bands in today’s’ genre.

In 2006, Silent Call was joined by progressive metal drummer powerhouse Mikael Kvist (Elsesphere, Fate), and the lineup was soon expanded with the acquisition of bassist Tobbe Moen (Red Fun, OZ, Creozoth). The singer’s slot was finally filled in September of 2006 with the addition of ex-Seventh Wonder and Elsesphere vocalist Andi Kravljaca. After the completion of the lineup, things happened very quickly for Silent Call. The band’s debut 4-track demo “Divided”, released in January of 2007, showcased the band’s new direction and lineup and was promptly picked up by UK label Escape Music.

Silent Call’s debut album, “Creations From A Chosen Path”, was released during August 2008, featuring 13 tracks of powerful melodic metal, with guest appearances by the likes of Göran Edman (Yngwie Malmsteen, Brazen Abbot) on vocals and Daniel Flores (Mind’s Eye, Murder of My Sweet) on drums. The album was mixed and mastered at JM Studios by famed studio man Martin Kronlund (Hammerfall). Received extremely well by the press, “Creations From A Chosen Path” has been hailed as one of the best metal albums of 2008 by several European magazines.

During the winter of 2009, Silent Call began recording their follow-up album, “Greed”. Once again mixed and mastered by Martin Kronlund, and this time featuring artwork by Progart genius Mattias Noren, the 11 tracks on “Greed” explore heavier and more complex musical ground, showcasing Silent Call at their thus far most progressive, and most aggressive release.

Silent Call had to pull off something special if they were to continue on the lines of surpassing their debut and “Greed” had done just that. Their follow-up 2014 release “Truth’s Redemption” was a fine example of what fantastic progressive metal should actually sound like! With songs like “Every Day”, “All That Might Be” and “When the Angels Call Your Name”, Silent Call effortlessly produced top class music with all the hallmarks of being overnight sensations. Crisp guitar work, a plethora of keyboards and great lead vocals were all to be found on the album.

In late 2014, new vocalist Göran Nyström (ex Twinspirits) joined the band. Prior to that Silent Call consisted of Göran Nyström on vocals, Daniel Ekholm on guitars, Patrik Törnblom on keyboards, Tobbe Moen on bass and Mikael Kvist on drums. The band started writing songs for a new album in 2015 and also went on a European tour together with Sweden’s Tad Morose.

“Windows”, the newest album from Silent Call, will be released in the fall of 2019. Production on Silent Call’s fourth album, “Windows” was completed in late 2016 and was mixed and mastered by Rich Hinks (Annihilator).  “Windows” will be the last album of their career and is due out on October 11, 2019 via Rockshots Records.