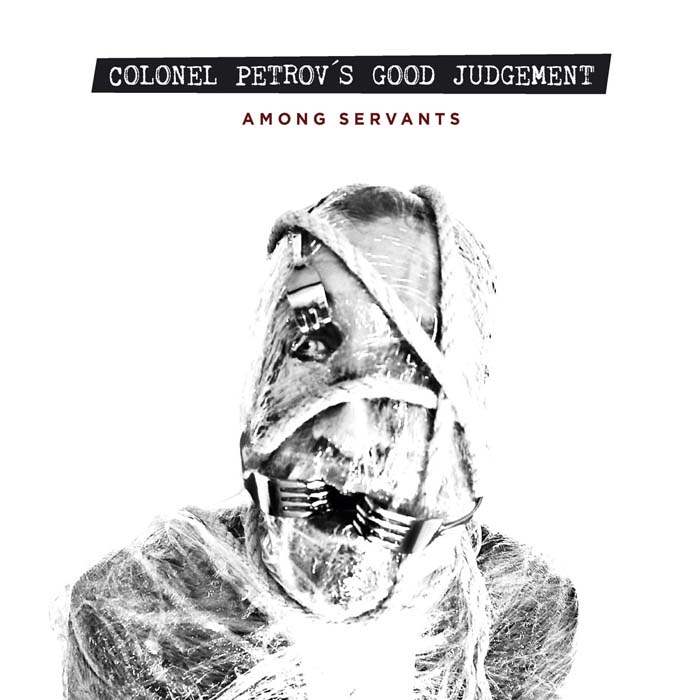 The Colonel’s second album marks a departure from the almost exclusively instrumental style of their first 2016 release Moral Machine.
Though Among Servants features songs, the group’s eclectic approach is heavy, experimental and dark nevertheless – a post-modern voodoo mass, violently meditating on issues of our time from the dependence on social media (Providers) to the warmongering rhetoric of Donald Trump and Kim Jong Un – The lyrics to Fire and Fury (The Poetry of War) consist solely of quotes by these two gentlemen.
Among Servants features guest vocalist Christian Kolf who is known for his bands Valborg and OWL.