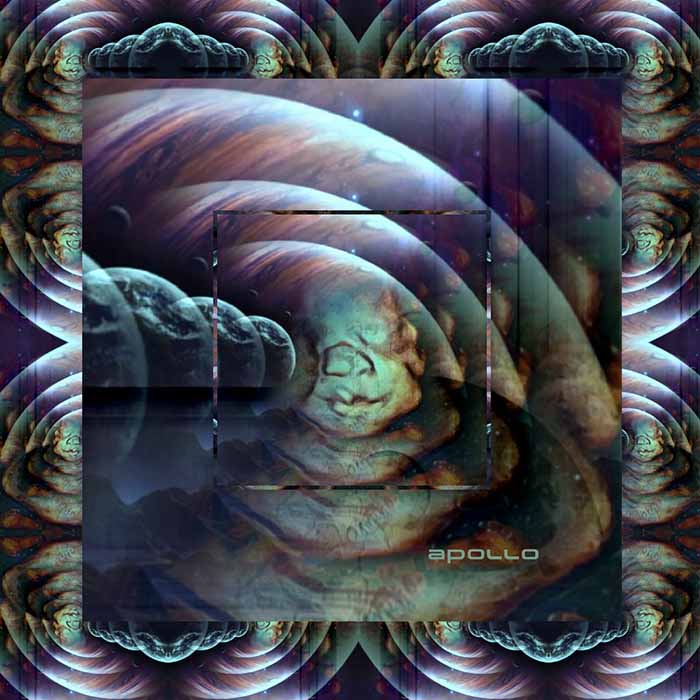 Stonerpop presents their latest group of songs, “Apollo,” coinciding with the birth of their son of the same name, available for free download via Bandcamp on December 20, 2018. The album will see its full release on February 28, 2019.

​Based in Northern Louisiana, Stonerpop are an electronic-synthpop duo, comprised of Jimmie Maneuva, from Shreveport, and Maudie Michelle, originally from Idaho. Together they craft sounds as diverse as the cultures they represent, using thought-provoking lyrics, calming voices, and quirky synth melodies. Their compositions interlock cleverly woven instrumentation, naturally constructed around synthesizers and keyboards, injecting guitars over heavy and firm beats. Distinguished from other electronic acts, they apply a light melodic touch and layered texture, which compellingly play off sharper rhythms. They range from a full-on and welcomed sonic assault to trance-inducing melodies, establishing their vital force to electronic music.

Their new “Apollo” album follows their sophomore release of “Physical Business” in November 2017 and their debut “Stonerpop EP” in 2016. Following their debut, Stonerpop came to be among five finalists nominated for Best Local Band in DeltaStyle Magazine’s 2017 Best of The Delta. In 2018, their music video for the track “Headglow” earned the duo an Official Selection in the African Smartphone International Film Festival.