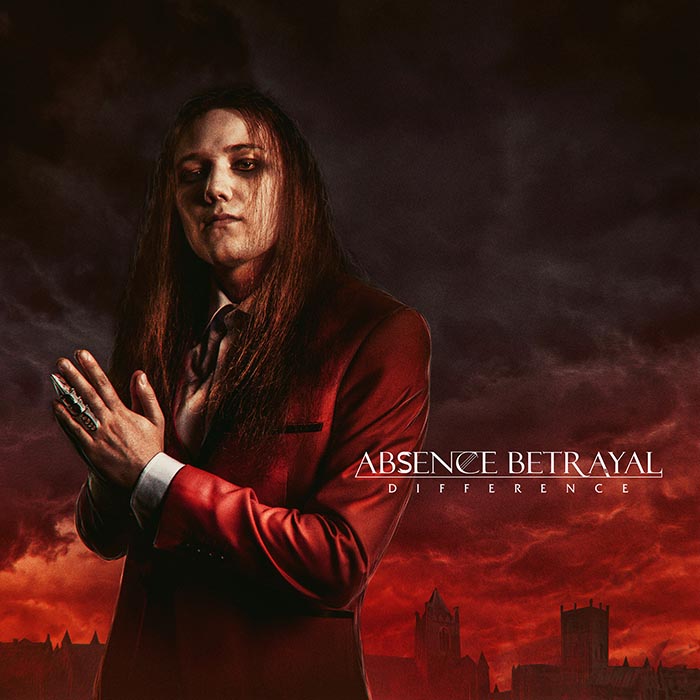 Blending black metal’s most brutal tendencies, the melancholic beauty of classical opera, and melodic death metal’s production techniques, Absence Betrayal is carving a niche in the metal world as one of the most savage and creative acts to hail from the Russian scene in the recent years. Emerging in 2018 in the Russian city of Irkutsk in Siberia – the project’s founder, vocalist, songwriter and producer Andrey Baranov decided to go solo after his previous band Escadaia finished its activity – Absence Betrayal is hewing material closer to the symphonic extreme metal aesthetic

Commencing with singles “When the Sun Goes Down”, “In My Eyes”, and “Elizabeth” released on March 7, 2018, Absence Betrayal’s take on symphonic extreme metal culminated with the release of a debut full-length album Emotions, launched on September 20, 2018 via Metal Renaissance Records. Following the release of the album, Absence Betrayal went on to promote Emotions in a live setting, embarking on a tour across Europe and Russia in 2019.

Along with some European touring and a few rave reviews from metal publications, Baranov went back to studio to work on the project’s next release. The result, 2019’s Difference, is a step up from the primal debut album. Featuring stronger melodies and more classical flourishes, Absence Betrayal once again gained rave reviews. In support of the album release, two video singles were launched for songs “Devotion” and “Nostalgia.” On Difference, Baranov collaborated with guitarist Nikoel Sokolov, who recorded all guitar parts on the album, and is also a part of Absence Betrayal live line-up.

Absence Betrayal’s arrangements continue to increase in complexity and sophistication on Difference, improving on its predecessor and illustrating the project’s musical progression. Departing from the rawer, melodic sounds of Emotions, a year later Absence Betrayal evolved into a faster, heavier, progressive, and in essence, more dynamic band.
—————-