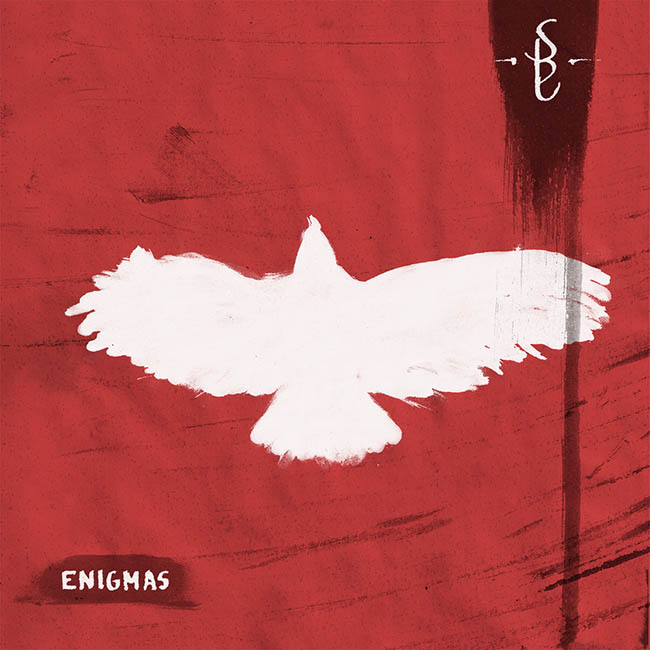 Enigmas by Set Before Us

Set Before Us came together as a band in the early months of 2012. The quintet hailing from the suburbs of Stockholm quickly moved on from covers and started writing and rehearsing their own material.

The idea of Set Before Us is mainly to present a energetic and inspiring live show. The audience will be taken on a ride which will include various interactive moments and powerful songs.
The songs themselves are melodic metalcore with numerous influences from other types of music.
Set Before Us lyrics aim to inspire and motivate each individual to take control of their fate, destiny and life. The lyrics will tackle various dilemmas and give the audience a spark of deep thought.

Frequently playing in youth centers and pubs around Stockholm and its surrounding area the band gained a local following. Set Before Us started recording their first official single ”Wildfire” during the winter of 2013. The single was released in the spring of 2014 and recieved positive reviews. A few months later Set Before Us began recording their debut EP ”Voyagers”, which was released in November 2014. With a new repertoire and a growing fan base the band started booking and playing shows covering all of Sweden. During the meantime they recorded a new single called “Highborn” which would come to be a musical milestone for the band. The song was reviewed as the best song written this far by the band. With a growing momentum and with wind in their backs Set Before Us set out on their first ever international tour which would take them from Sweden to Germany almost all the way down into Switzerland. The tour was a success and the band started to build a fanbase abroad. Valuable experience was also recieved on tour, which would take the band even further in the future. Set Before Us began 2016 with their first UK tour, taking them to Hull, Peterborough, Norwich and Derby. During the summer of 2016 the band embarked on their second tour of the year taking them to Germany, Belgium and the Netherlands. The tours helped the band explore new territory and gaining a larger following abroad.
Spending large portions of the past fall and winter both writing and recording Set Before Us have more announcements coming…
They are making ready for the future.

Set Before Us has released two EPs, “Voyagers” and “Enigmas” as well as a single ”Highborn”. All their music is available on YouTube, Spotify and iTunes.