Into the Void
by OGMASUN 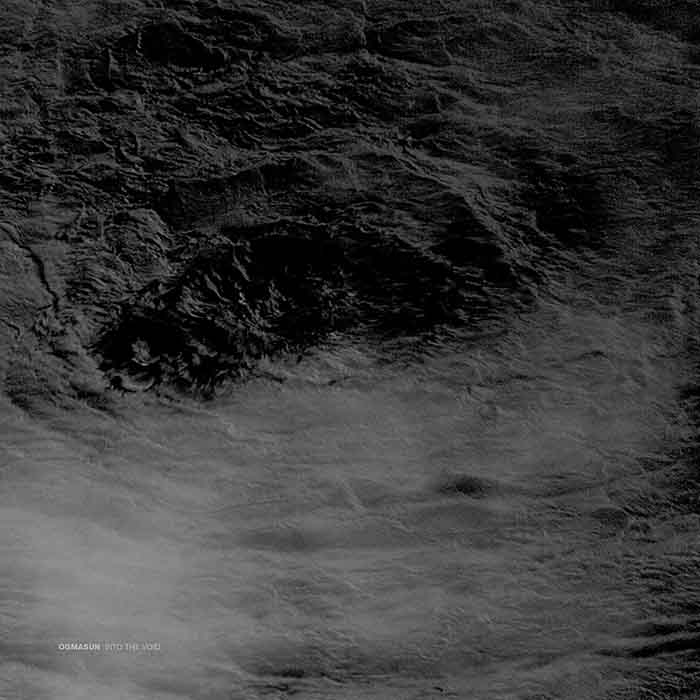 This new effort available full-streamg and consists in “only” two tracks which for 40 minutes of immersion “into the void”. Intense and dark, the sound calls to the image. Sleek and constantly changing landscapes. A

hypnotic desert that the the music tries to keep in balance.
Amplified and reamplified sounds, rhythms repeated and then broken in the heat of the lamps that the guitars push to the limits. ‘Into The Void’ has been recorded live by Christopher Noth (Coilguns, Kruger, The Burden Remains, Unhold, When Icarus Falls) @ La Fonderie Studio (Fribourg, Switzerland) in June 2017.

“Think prog rock, but Then think again. The ingredients are there and so is the instrumentation, yet the outcome is definitely more of a vortex-conjuring collective effort, than a spotlight-hunting contest.

OGMASUN combines walls of sounds with delicate textures in a very intricate way, leaving room for all elements to lure you in, and then tighten the noose when you least expect in – in other words, you’ll fall for the band just about right when you didn’t think it was gonna happen.

From here to the other end of the universe within. The blink of an eye, when did this happen to you the last time ?
Exactly, listen”