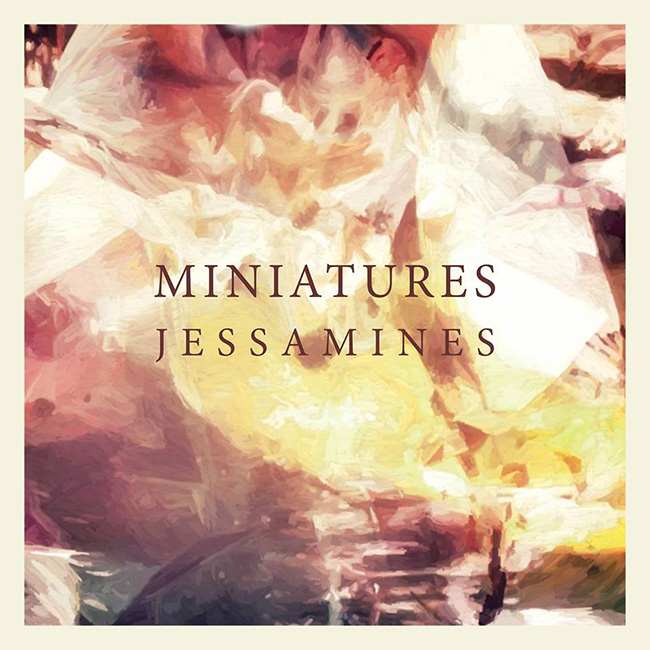 Since early 2012, Miniatures have been crafting compelling
and evocative tunes. New Zealand expatriates Ché Walden
and Annemarie Duff craft cinematic and emotive
soundscapes, wrapped around warm and welcoming songs.
With the addition of Chris MacLean on bass, the band
worked with renowned Melbourne producer Matthew
Hosking to record their first full LP, exclusive to Saint Marie
Records.
Layering rich tones, beautiful textures, cascading melodies
and angelic vocals, Miniatures build soundscapes that rise
and fall like the ocean tide. Lush guitars wash over you until
the wave of sound sweeps you out to sea. While swirling in a
reverb riptide and drowning in delay, Annemarie’s vocals
shine like a beaming light from above.

Sure, you’ll pick up influences here and there: The Sundays, Lush, Cocteau Twins, Smashing Pumpkins, even a hint of Johnny Marr’s guitar adventurism. But Jessamines is more than a sum of its influences. Miniatures have been working at careful songcraft for five years, and this is their coming out party. From track to track, Miniatures have crafted an album’s album, a  journey through colour and mood, high and low, fuzzy and shiny, light and shade. Allow the waves to take you, and prepare to be swept away.