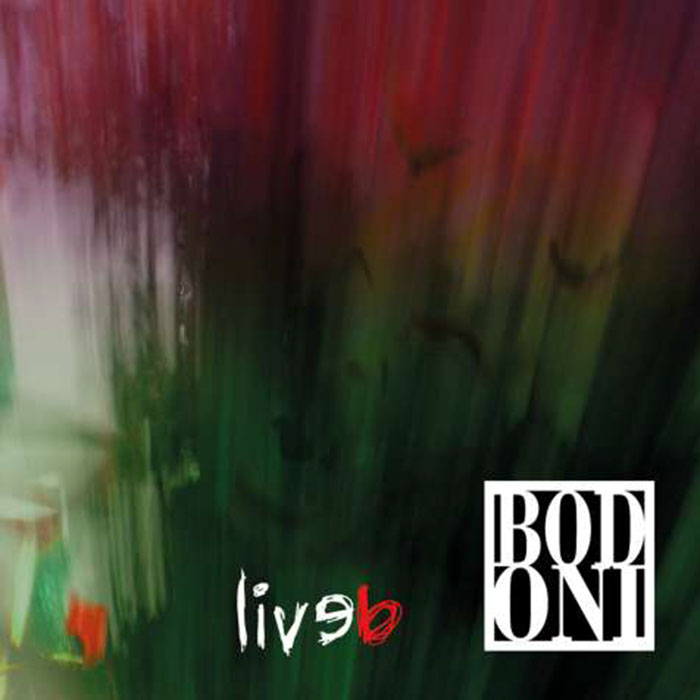 Too  young  to  attend  Nirvana concerts  but  too  mature to  forge t  the  twin  towers,  i t  is  in  this  period  that  the  four  boys  from  Ferrara ,  near  Bologna,  Italy  grow.  Inside  their  domestic  walls,  listening  to  90  minutes long  mixtapes  with  titles  written  on  paper:  alternative  rock songs  that  rarely were played on radio or shown their videos on MTv. These  fuzzed  and  distorted sounds,  screamed  but  melodic voices  is  where  Bodoni get  their  inspiration.

It  starts  like  this,  an  excuse  to  leave  the  house  and  to  drink  some  beer  together,  that  this  adventure starts. Since  January 2017 , Bodoni meet in a rehearsal room to create new songs until  June 2018 , where they start recording their first EP – live b , publ ished on November 29 th in all of the most common digital stores and available on the widely known streaming platforms.

They  are  then  picked  and  streamed  on  the  weekly  selection  of  fuzzheavy.com,  an  American  podcast that unites all the weekly releases that ha ve a stoner,  grunge ,  metal or  sludge attitude

Female vocals  in  “ When you  blend  Confusion  &  Clarity (and  make  a  home  out  of  it) ” by Cle  / Recorded by Samuele Grandi at Sonika recording studio / Mastered by Andrea De Bernardi at  Eleven mastering studio / Vocal coach for Nico P.  – Alessandra Alberti / Vocal coach for Pale  – Federico Rasetti / Special thanks to Nicola Scagliant