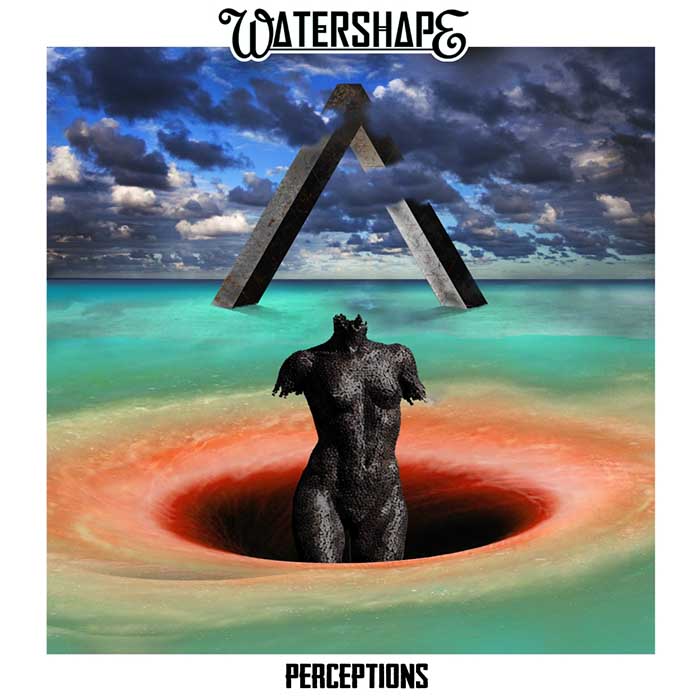 Watershape is a progressive rock / metal band, heavily influenced by the likes of King Crimson, Genesis, Gentle Giant, Dream Theater, Pain of Salvation & Opeth. The band was founded in 2014 by drummer Francesco Tresca (Arthemis, ex-Power Quest) after his departure from Hypnotheticall. The line-up is compleetd by Mirko Marchesini (Sinastras, ex-Hypnotheticall) on guitar, Mattia Cingano (ex-Hollow Haze, ex-Hypnotheticall) on bass, Enrico Marchiotto on keyboards and Nicolò Cantele on vocals. After two singles released and some video covers posted on Youtube, the band decided to take things on the next level, starting the recordings of their first official album, “Perceptions“, which can be described as a very personal approach of the artistic proposal shown by Steven Wilson and Porcupine Tree. The title “Perceptions” reflects perfectly the concept of how different people can perceive the various songs of the album in a personal way, especially thanks to the different shades of moods and styles included among the nine tracks of the CD. The band will self-release the album (mixed & mastered by Luca Dal Lago) on October 12, 2018, with an official release party scheduled the following day, October 13, @ Jack The Ripper Pub in Roncà (VR – Italy).