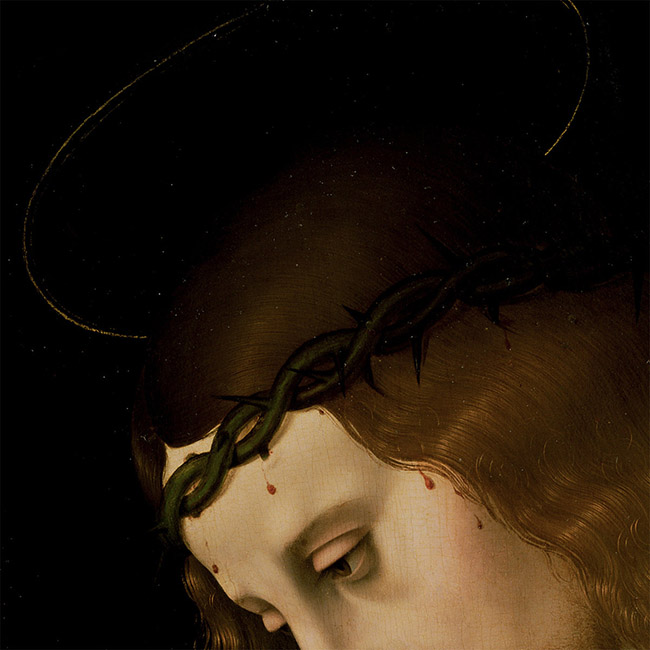 The Passage and The Presence by Thrownness

“The Passage and the Presence”

Unclean Lips – “Behold the incarnated sins! We are the abhorrent sentences screamed where barren soil is a blessing. Nothing is untouchable and from here you can watch the temple burning. Enlarged by the flames, modem n visions overwhelm the deciduous eternity. We ‘worship the Almighty. .under mountains of ash, cutting off reaching hands like withered branches. Living Death! The creator’s touch is polluted although remembered in our heretic deeds. The total darkness revives in the blank orbits of martyrs’ skulls”

The Fertile Abyss – Thought turned into lust for another decrepit body. When she reaches me, her fetid breath penetrates my nostrils. I tremble at her words in an unbearable silence, but stretched fingers hold a knife ready to lunge ruthlessly. The blade slices the young neck – a luminescent meadow sustains every drop of blood pouring down an invisible sacrifice. Harpies leap to the holy terrain, tearing up inconsistent portion of flesh. Soon a vermilion flovier comes out the hollowed chest. Grouped with the raptor birds, I start the apostolate in the wasteland.

Olympus of Appearance – Horizontal peak, incoherent landscape. To climb this analog height brings uplifting maladies. Solid mineral walls dissipated under the softest pressure: the entire sphere of pheno.mena revolts against axioms after eons ,of slumber. Scratching winds write an anonymous memorial, which dolomite slopes hear stoically. Where does this current come from? Everything keeps changing shape in a sort of dimensional purge.

Error Sewer – The tarred fist of a careless victim lures a dervish to the edges of a puddle. A vain climate surrounds them. The faltering monk, .deformed by an apprehensive smile, bathes his talon in the black marsh. The liquid is dense but it doesn’t leave any trace on the limb. “Only a suicidal rat is capable to sink in this sepulchral shaft” he says, going away.

Servan and Supplicant – In the stomach of old man a vermin grows, sleeping in a modulated heat. Fear regulates the bastard pregnancy. Fertilized by several animals, the embryo basks itself in this humus. Every birth is celebrated following the most perfect ritual: a magnetic feast of the same fetus. A selected congregation is called to announce the event, then a monkey toasts rising a cup filled with mucus.

Thalassic Regression – Inconceivable images from the back of a decapitated head: ignited azure, frozen candelabra. A maturated sight in front of unknown ghosts translates the present into an invalid bridge. “Radiant sun, with furious denial I expunge your purest clarification!”

Fragment of a Crucifixion, 1950 – Unhinged brains work incessantly; their activity stops upon the unspeakable horror, while a warden’s smile overlooks the trivial gestures, callous stumps in trepidation. Paradox sentinels kneeled before a bottomless chasm that pulsates rhythmically – obsessive and déep marrow. They are devoured and puked out; virgins at the stake with rotated eyes. The idol cackles at the level of prostration as a salute. All is merged in an indistinct mass, howling to the source of beatitude. Incarcerated within industrial fumes, they flounder through a gashing routine. Erected orgy. Eponymous hell. A decomposed angel turns the key of time.

Of Knowledge and Revelation by NERO KANE