The Phoenix
by Pas Musique 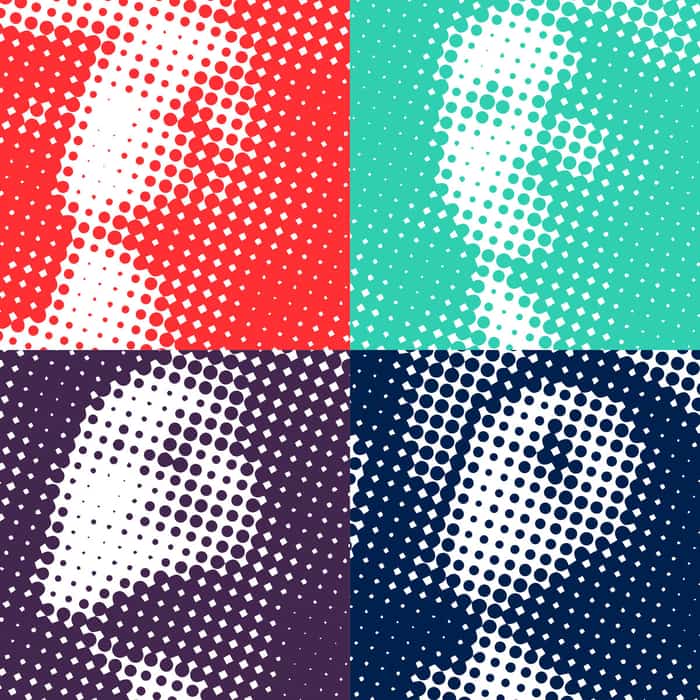 —————-
New York-based electronic collective Pas Musique has released their new album ‘The Phoenix’ via the Alrealon Musique label. Comprised of 7 tracks, ‘The Phoenix’ presents a diverse palette of experimental electronic music – with some tracks flowing and building, while others are packed with industrial crunch and a notable hint of krautrock.

They also present their new video for ‘Ancient Culture in a Warp Drive’, created by Jim Tuite. Earlier, they previewed the tracks ‘A Finnish Bedtime Story’ and ‘Electronic Brain’.

“Ancient Culture in a Warp Drive” is a title based on the theory that humans came from another civilization from outer space. I think we are on the brink of some major discoveries with things like the Hadron Collider and learning more about energy and how the universe works. These maybe the forgotten concepts that got us to Earth in the first place,” says

“Video artist/filmmaker Jim Tuite captures this concept in his video by playing with Sci-Fi concepts. Jim Tuite  has always contributed to our live shows with his video work. He also does live video for numerous artists and shows around the New York area. He is quite prolific and an amazing guy. Jim is the secret fifth member of Pas Musique.”

This album follows up the latest album solely from the collective, ‘Inside the Spectrum’, a 2015 limited edition album inspired by space and philosophy. The title track was originally released by Wire Magazine as part of its ‘Wire Tapper’ compilation. In 2018, they also released ‘Composited Reality’ in collaboration with Rapoon, based on field recordings that originate from Brooklyn, Indonesia and Newcastle, England.

Founded by Robert L. Pepper in 1995, Pas Musique emerged from Brooklyn, New York as a solo project around abstract sound. Since then it has developed into a collective that has gone through many variations of experimental, electronic iterations.

Pas Musique are a successful touring entity, having performed in 18 countries and all throughout the United States. In fact, ‘The Phoenix’ was developed during the Pas Musique 2016 Indonesian tour and their 2017 European tour.

“This music was influenced by the experiences we had while during these tours. There are no lyrics but there are vocals, which are improvised sounds,” says Robert Pepper.

“When growing up, I listened to a lot of punk and metal. Most of the time I couldn’t understand what the vocalists were saying unless I read the lyric sheet, but the sounds the vocalists made were amazing. So I try to use the same idea but producing improvised vocal sounds by mimicking the style of punk/metal vocalists.”

‘The Phoenix’ is available digitally across online stores and streaming platform, as well as on red vinyl as a limited edition release. It can ordered via the label’s Bandcamp. All funds gathered will go towards the band’s U.S. tour in August.

… “Ancient Culture in a Warp Drive“