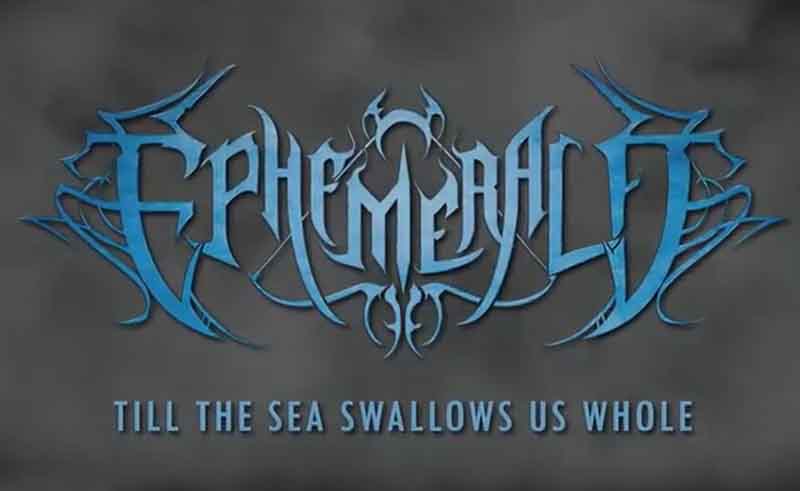 Till the Sea Swallows Us Whole
by Ephemerald

“Till the Sea Swallows Us Whole”

ROCKSHOTS Records is proud to present “Till the Sea Swallows Us Whole”, the long awaited second single from Finnish Metal Phenomenon EPHEMERALD!

In the band’s words “We have been writing one song at a time and guess we are trying to expand our musical horizon every
time. Our first single “I Bear Fire” was a really straightforward and catchy song. With this new single “Till the Sea Swallows Us Whole”, we wanted a bit more depth and diversity in the song structure and also added some acoustic guitars”