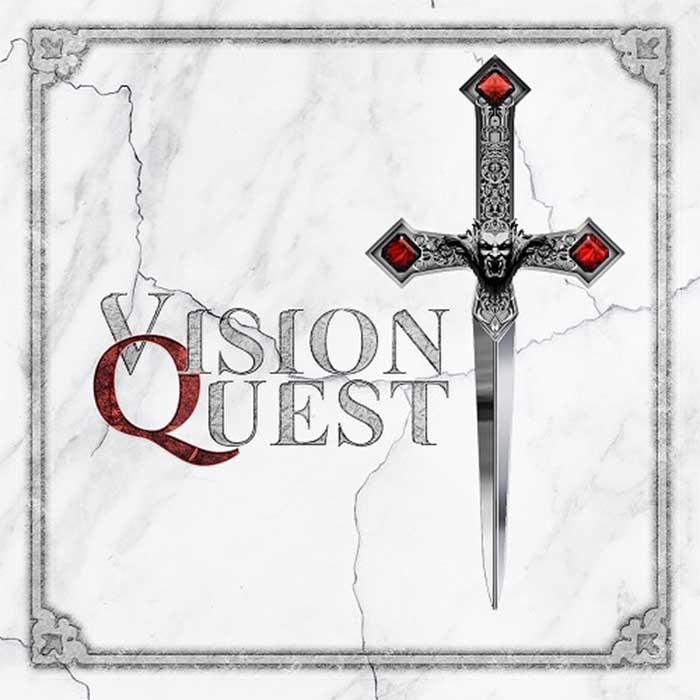 Italy’s VISION QUEST have signed a worldwide record deal with ROCKSHOTS RECORDS for the release of their self-titled debut album!

VISION QUEST is a project born many years ago with the purpose of conceiving a “Rock Opera” with melodic rock songs. The band name is inspired by “Vision Quest”, a 1985 American coming-of-age drama film: the soundtrack includes songs from the artists of the “HeyDay” melodic rock era such as Journey, Foreigner, John Waite, Sammy Hagar among the others.

Background of the VISION QUEST sound is focused on the melodic Rock/AOR music from the 80’s combined with a symphonic rock and progressive rock influences of bands like Magnum, Kansas and Asia.

“Vision Quest” is an epic journey into melodic rock!