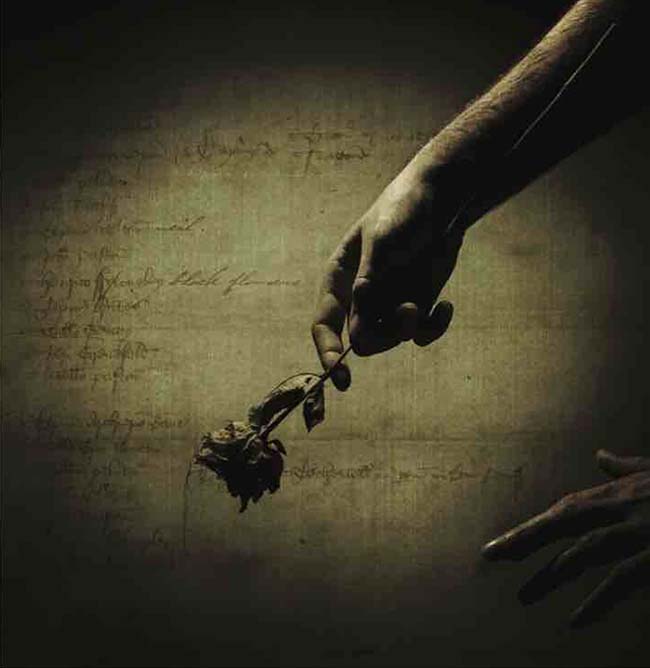 Seahorse Recordings presents the sophomore album from Neil, called ‘Black Flowers’. Recorded on the isle of Sicily in southern Italy with renowned producer Paolo Messere (Blessed Child Opera), these 11 tracks showcase songmanship that mix folk with grunge, and vocals with an uncanny resemblance to Gavin Rossdale (of Bush).

The first single from this album is ‘Blank Sheet’, which deals with writer’s block – that moment when the artist is in front of a white sheet and cannot dial into his muse.

Written and performed by Neil Lucchetta (vocals, guitar, harmonica). This second album offers a more rock-oriented sound than the previous album thanks to the contribution of Andrea Breda on drums and Alessandro “Ake” Donazzon on bass. Now, during live performances, he is accompanied by Andrea Breda and Alex Michielin (bass).

Originating from the Italian city of Pieve di Soligo (Treviso), Neil began his path as a singer-songwriter, having written his first song in English at the age of 14. He’s been composing ever since, his sonic output infused with folk pop, laden with acoustic guitars and dreamy lyrics.

This new album follows up Neil’s debut album ‘Apart’, released in 2013. This new offering takes the listener on an intimate journey through his personal experiences and stories. The unremitting vision permeating his music presents us with great scenery and breathtaking views of the different facets of his life.

‘Black Flowers’ is inspired by Charles Baudelaire’s ‘Les Fleur du Mal’ and more precisely from the collection “Spleen et Idéal”, which is about existential boredom. The 11 pieces that compose it are small stories surrounding this emotion – more precisely, this Spleen.

“Making music is my way of expressing what I live every day, I write about the emotions I live in my life and I would love that the people who listen to me identify themselves in my emotions,” explains Neil Lucchetta. “The idea for ‘Black Flowers’ came from the recordings on my debut album ‘Apart’, which is basically 10 songs about separation. From here came the idea of creating some kind of theme-based album.”

‘Black Flowers’ will be available digitally via key digital music platforms as of May 30 and is already available for pre-order on the band’s Bandcamp.