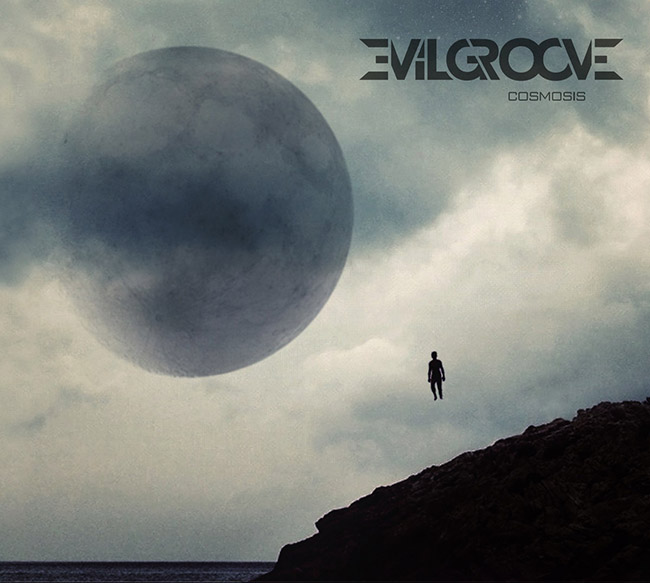 Evilgroove is a moniker that represents the band’s style, a journey where hypnotic riffs, majestic rhythmics and sick melodies drag the listener into the deep. Among the common influences we can include Alice In Chains, Soundgarden, Pantera, Down, Corrosion Of Conformity, Tool, Black Label Society. Evilgroove band was born in January 1997 in Bologna. The first name chosen by the band is Sunburn and the founders have been in the line-up for 20 years: Daniele “Doc” Medici on guitars, Matteo “Matte” Frazzoni on bass, and Luca “Fraz” Frazzoni on vocals. In 1998, as Sunburn, they release their first 4-track demo and, in the same year, an EP featuring 3 songs. The next recording session takes place in 2005, as Evilgroove, to contribute in the compilations “This Love: A Tribute To Dimebag”, where they commemorate Pantera’s guitarist by performing a cover of the song “Suicide Note Pt.1”, and “Desert Sound Vol.1” with the previously unreleased track “When Hell Freezes Over”. In 2009 and 2011 they take part in 2 new compilations: “Desert Sound Vol.3” with the unreleased “Smell The Burn” and “Layne Staley Italian Tribute” with the cover of “Real Thing”. In 2014 the line-up is completed by talented drummer Christian “Sepo” Rovatti and, in 2016, the band enters the Saint Louis Studio (Monteveglio, Bologna, Italy) to create their first full-length “Cosmosis”, mixed and mastered by Paso at Studio 73 (Ravenna, Italy) and scheduled for release on January 17th, 2017.