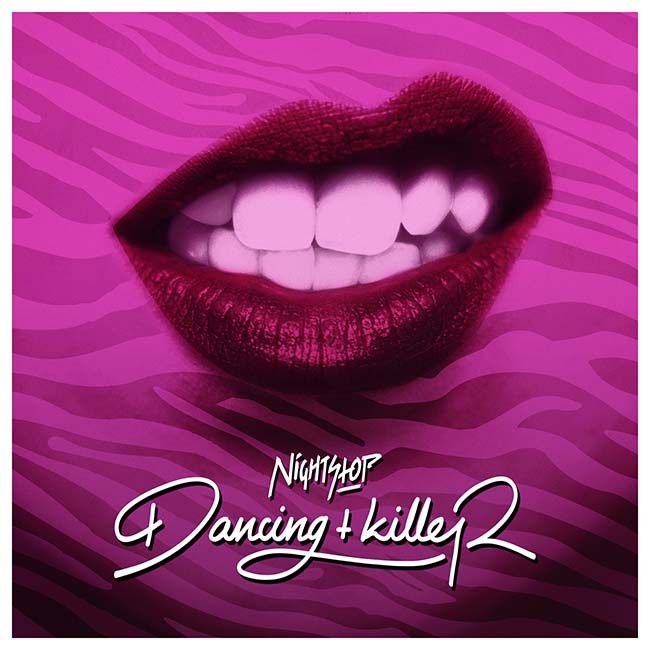 Nightstop is a Finnish independent synth-/retrowave artist who has been gaining popularity very fast in the synth-music scene since 2013. The style and sound is influenced by the 80’s, metropolises, neon lights, dark and shady corners of alleys and gateways, fishnet stockings under streetlights and salacious characters in glossy leather.

Nightstop did the track ’Drive-By Stalking’ originally for the video ’The Kicktionary – 200+ kicks for action film’ by stunt-actor Eric Jacobus (A Good Day to Die Hard, Mortal Kombat Legacy). There’s been also many more propositions and inquiries for participation in films, short-movies, video games and other projects alike.

Newest album “Dancing Killer” was released in June 2017 on digital services and the CD edition is released by Secret Entertainment in Finland July 14th and internationally August 18th 2017.