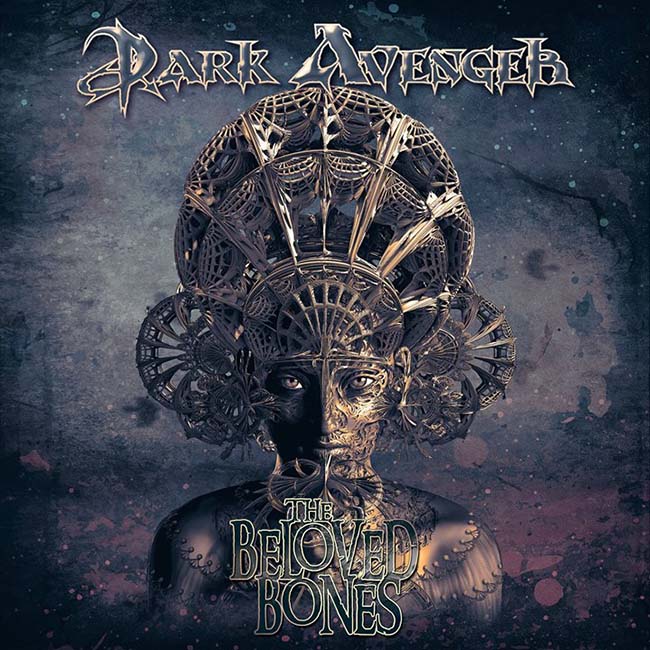 Brazilian prog/power metallers DARK AVENGER are back with an outstanding new album, “THE BELOVED BONES: HELL”!
It is a eleven mental stages someone probably might be through, when living a constant uncomfortable situation (“Hell is repetition”) among many others which we inadvertently allow to come into our lives.

“THE BELOVED BONES: HELL” was produced, recorded and mixed by the guitarist Glauber Oliveira and mastered by the renowned Tony Lindgren at Fascination Studios in Sweden.

THE BELOVED BONES is a two-chapter play: “HELL” and “DIVINE” and the first part “HELL” talks about eleven mental stages someone probably might be through when living a constant uncomfortable situation (“Hell is repetition”) as for example, a loveless marriage, a severe disease, an unwanted job, financial difficulties, alcoholism, drug abuse, a sex harassment, among many others which we inadvertently allow to come into our lives.

The new chapter is set to be released on September 1, 2017 in Europe via Rockshots Records on all the major record and digital stores and will inevitably leave the mark!