Garden Of Starvation
by Man’n Sin 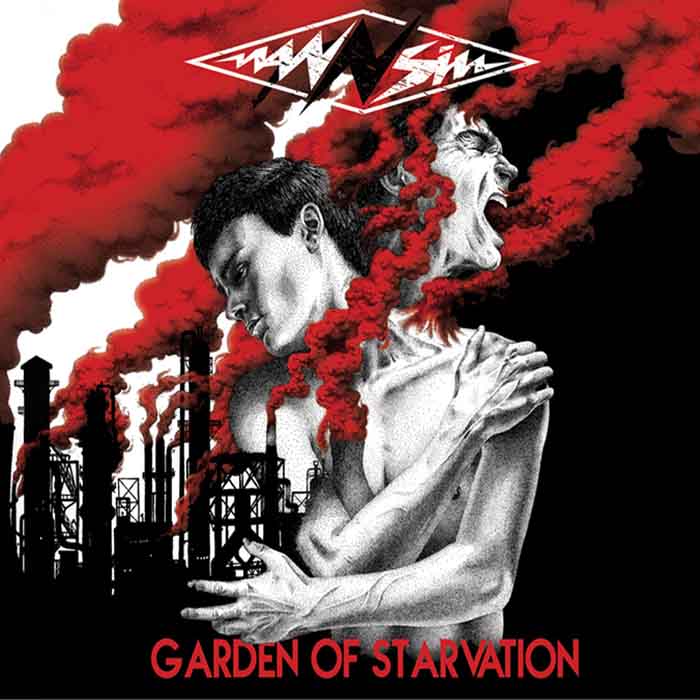 After a solid bunch of gigs all around the French territory and beyond, then about two years of hard-work, French modern-metallers Man’n Sin are proud to announce the upcoming release of their debut full-length album called ‘Garden Of Starvation’ and coming out on September 14th for Digital exclusive on the main legal services and a few days later for physical edition.

Founded in 2015 around the area of Rennes (France), Man’n Sin quickly found its own musical path between metal to thrash passing through hardcore, even progressive metal/rock.

Somewhere around (early) Machine Head, Pantera or Lamb Of God Man’n Sin began its musical journey on stage, playing dozens of gigs in Europe and overseas (Cuba) before to begin to write an first record.

In 2019, after about one year and half of jamming, writing, recording, Man’n Sin will release its debut full-length album : ‘Garden Of Starvation’.