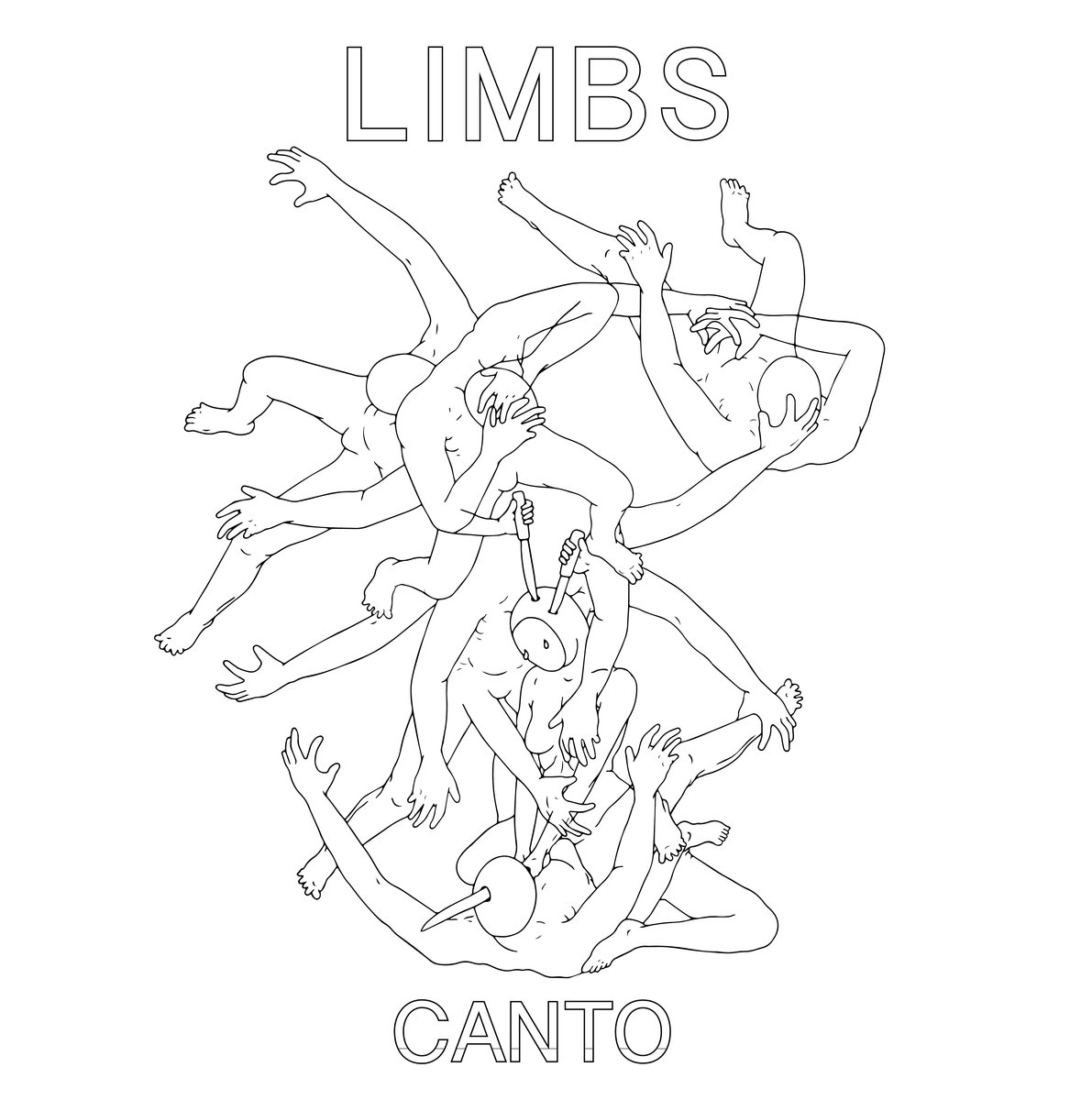 “Limbs“
[05/01/2017]
Genere:
indieRock / Indie
Pasadena, CA indie rock band, Canto, introduces their newest single and video, “Say  It Out Loud” from their latest EP release, LIMBS,  a culmination of their dreamy, dancey, dark surf-psych rock sound.
Three brothers, Seamus (lead vocals/Guitar), David (Drums), & Aidan (Bass) have come into their own as artists as the result of years of making music together. They are currently in the studio working on their next release. You can catch them on their California tour this August.

Video Director – Jamieson Mundy  (Bastille, 311, The Zombies) – “I had the freedom to come up with a concept for a video for “Say It Out Loud” based off the album artwork….The direction I took was a mixture between 70’s area film and animation, mixed with 80’s gloss and neon color spectrum. I felt the mixture along side Canto’s track were a very nice match visually.”

Canto, “We want the listener to experience a sort of ‘insistence’ when they hear “Say It Out Loud”. The song is like a playful jab to the ribs that says, “go ahead, get it off your chest”. The set of tracks preceding “Say It Out Loud” are relatively dark, so we wanted to end LIMBS on a more uplifting note. We think Jamieson captured the urgency of the song with the bold colors and feral imagery of this video, so we want to share it with you.”
Official Video “Say It Out Loud”

Cactus wave.
The tidal wave swells out from the pacific. The colossal wall of water crashes onto the california coast, laying waste to the basin of el pueblo de nuestra señora la reina de los ángeles. It’s foam fingers stretch over the san gabriel’s and pour out into the desert. The parched sands are saturated, heavy. Here the primordial seed is fed by the sea. When the great tide subsides, from the ground–given new life–sprouts death hilarious.