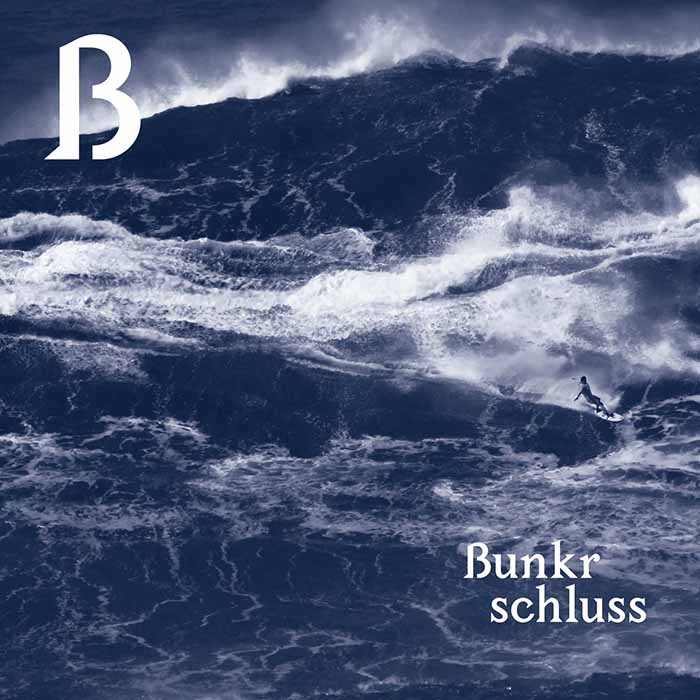 The duo Bunkr was born in 2014 with the desire of 2 Swiss musicians to get out of their comfort zone. They set the course for the creation of seismic, noisy, hypnotic sounds and the use of unconventional musical structures.

Exploration and experimentation are thus on the agenda for Iannis and Kevin, self-taught musicians, who have been playing together since 2011. According to Jonathan Nido (Coilguns / Closet Disco Queen): “Another duo of fools composed of Iannis “musclor” Valgini on drums and Kevin “unctuous match” with his guitar sound as thick as its pornographic hair. It obviously has nothing to do with the talent as much as with Iannis’ delicious harm pit’s smell. It is sure they are memorable on stage, but it’s also hard to say exactly what they are doing, there is guitar, drums and it’s great! “

The style is quite difficult to define, but on this album we find a good math rock base, a more angular noise rock sound and the sweet purring of stoner with a touch of psychedelic rock. These guys embody a certain idea of eclecticism, since they confess to adore both techno and JAAAZZZZZ as well as d-beat hardcore…

‘Schluss’ thus deploys his personality in several distinct parts, and rhythmically it plays with odd times signatures, in addition to the conventional 4/4, to create disturbing and haunting grooves. In the end, this album forms a 45-minute soundscape reminiscent of some of the Impressionist or Pointillist paintings, but that does not really matter, as long as you can shake your head…