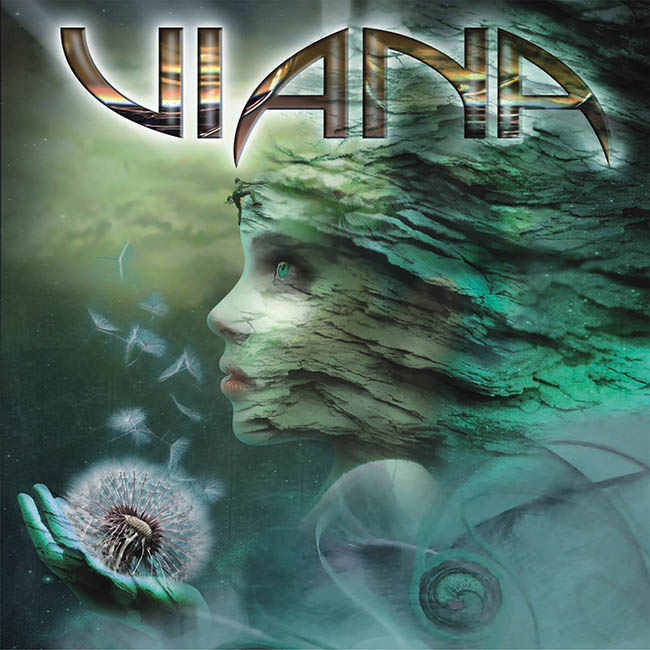 Amazed by guitar hero Randy Rhoads, Stefano Viana takes up the guitar at age of 16, when the glorious 80’s Hard Rock was at its highest splendor. Influenced by artists like Whitesnake, Bon Jovi, Def Leppard, Ozzy Osbourne and Y&T, Stefano starts recording his first songs in 1996, fascinated by recording process techniques. He produces two unreleased Cds and, during the realization of the latter, he meets Alessandro Del Vecchio, asking him to manage and participate in the production of his first official solo album. lts creation starts in 2009: Del Vecchio writes the lyrics, singing and recording them; the other session musicians are chosen among the best ones on the Italian scene: Anna Portalupi on bass, Alessandro Mori on drums, Gabriele Gozzi on backing vocals and Pasquale India on keyboards. His lifelong aspiration seems to become reality, rewarding many years of hard work and sacrifices in the underground scene; however, just like in a terrible nightmare, serious personal problems tear apart Stefano’s dream, forcing him to give absolute priority to his family issues. He keeps his album in standby until Aprii 2016 when, regained a stable serenity, he can task Alessandro Del Vecchio, meanwhile become a long-time reliable friend, with resuming the working process on the album. Listening to the recorded material, they decide to hire an additional guitarist and choose the talented Francesco Marras. Stefano’s sharp songwriting, Alessandro’s astounding skills as producer and session players’ amazing performances in the recording studio give life to 10 captivating melodic rock tracks composing an album that will be definitely appreciated by this genre’s enthusiasts. Viana is the moniker chosen both for the project and the album, that will be released worldwide by Street Symphonies Records on March 24th, 2017; in Japan, the release is scheduled in Aprii under AnderStein Music. Artwork and graphics made by artist Antonella Astori / Aeglos Art (Room Experience, Raintimes, Charming Grace).