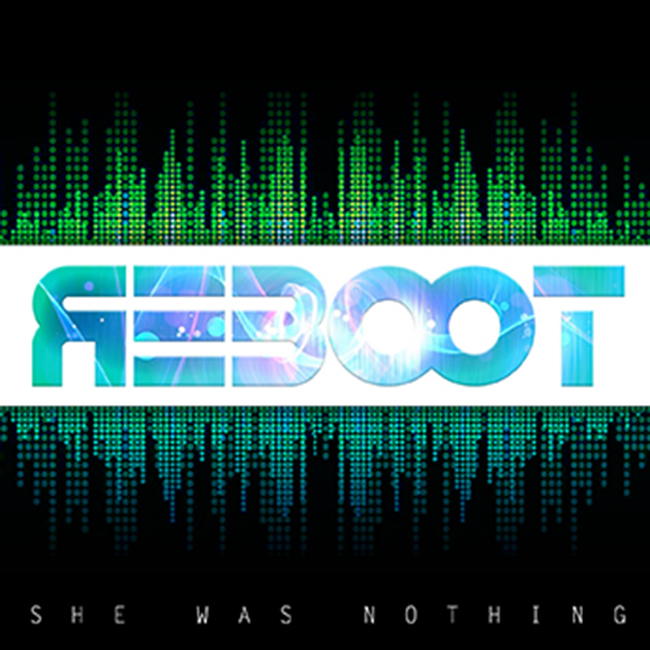 Reebot by She Was Nothing

MYO Agency is proud to announce “REBOOT”, the second album by SHE WAS NOTHING.

Five years after “Dancing through Shadows” the band is back again with a different sound and a different line-up. 12 tracks with a Rock and Drum and bass backbone but also the melodic feeling that characterized the previous album.

The album has been produced by the band and has been mixed by Alessandro Bavo ( Subsonica, Linea 77, Punkreas, Vevet) and mastered by Andrea De Bernardi at Eleven Studio.

“After DTS we felt the need of a change inside the project. We realized how the electronic music, especially D’n’B and the bass culture in general, was influencing our music production. We put together an album with strong contents and a punchy and aggressive sound even if less “heavy sounding” than DTS, in our constant search for a more mature style.

REBOOT is an introspective album based on social and personal issues and it is our way to announce that the band is back again”.

REBOOT will be available on the best digital music stores starting from 1 March 2017. In the meanwhile listen to the first single taken from the album, “Man VS Beast”, here: