The order of Now
by Perpacity 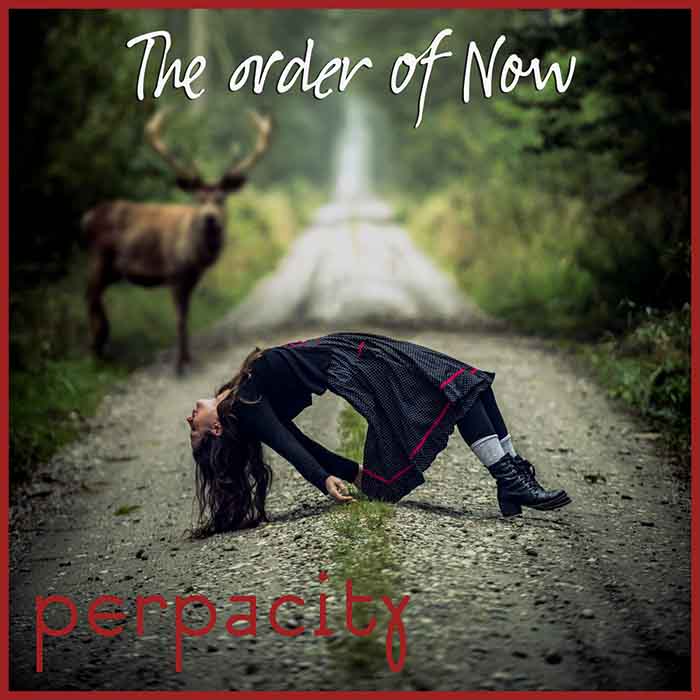 The Order of Now’ is Perpacity’s third album since the band formed some eight years ago, with singles from it, ‘Rule the Day’ and ‘Telethon’ released in the first half of this year. Their music is perhaps best described as ‘where electro went next’ – a mixture of dark vocals and compelling beats that give a nod to bands gone by, but at the same time, infuse the genre with their own sound and originality.

Perpacity members are Ian Harling and Martin Nyrup residing in the UK and in Denmark respectively. Each has over 20+ years of musical experience, ranging from writing music and live performance to studio work and music production. Perpacity creates strong melodic songs and melodies, characterized by their unique dark and moving electronic soundscapes.
Perpacity released their debut album ‘The Sinner Inclination’ early 2015 which consisted of a back catalogue material of their early instrumentals and songs. Since then Perpacity have released several well-received singles, amongst these are ‘Obscene’, ‘Save Me’ and ‘Volatile Cohesion’.
2016 saw the release of their highly acclaimed 14 track album ‘Arise’.
7 September 2018 Perpacity will release their anticipated third studio album ‘The order of Now’.

The pair have been busy for the last few months: a successful live gig at the Synthetic City London 2018 in March, and coming together in the studio for a couple of weeks to finalize the album. ‘The order of Now’ has been in production for almost two years, and they describe the days prior to the tracks being sent to the US for a final polish (‘mastering’), as both a worry and a relief.
Ian Harling: “The last process of getting the songs ready to be mastered is always intense. You’re letting go of them, saying that you’ve done all you can to make them sound good – so it´s always with a bit of worry and anxiousness you send them off, BUT there´s also relief, as you know you´re at the end of a long journey, and that from here it´s all or nothing.”
Martin Nyrup: “This album has been a pleasure to work on, even when we went out into new ground musically, there were ever no real doubts where we were going. I feel comfortable with the album, and very happy that it’s turned out like we intended really. Also the very early responses to the album have been very favorable which is heartening.
The album has more dance tracks and is darker overall than our previous work, but it wasn’t a conscious decision for us to go that way. We want to create songs that have depth musically and lyrically, but that also give people something dance to or to sing along to, our music grows out of this ethos.”